You are here: Home / West Bridgford / No Shave Movember 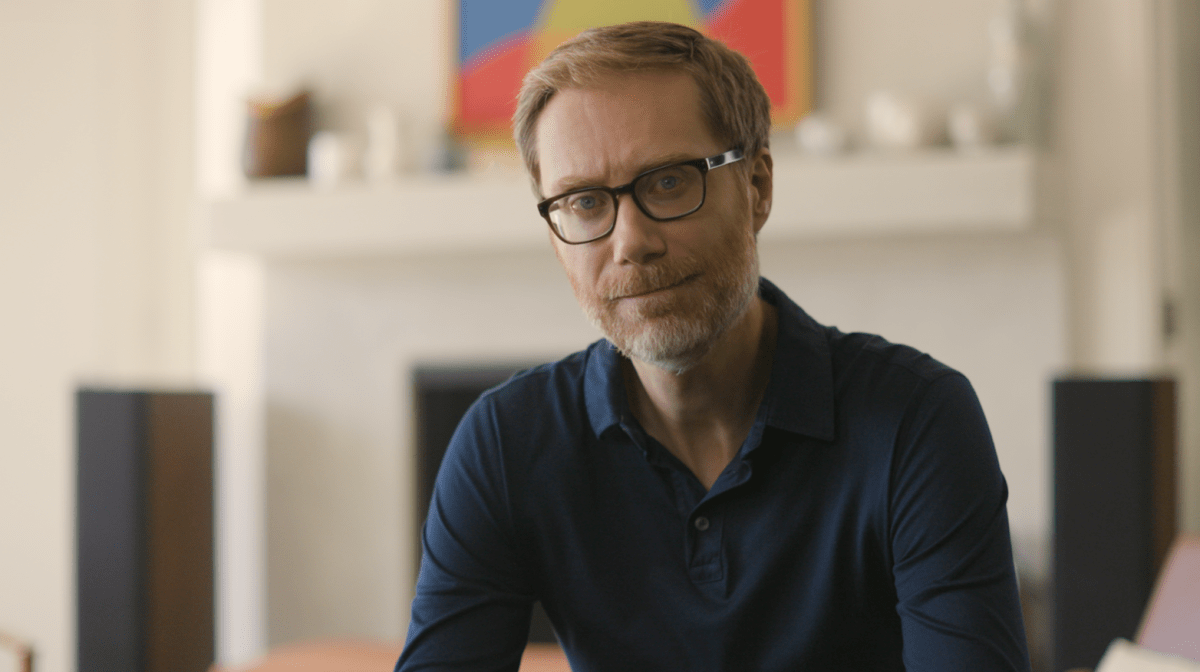 Celebrities celebrate the moustache in the name of men’s health

Globally recognised stars have linked up with men’s health charity, Movember, to champion the moustache in all its glorious forms and encourage people to get involved in this year’s campaign.

In true Movember fashion, the charity has created a hilarious twist on the traditional call-to-action video, explaining why the moustache is so important to men around the world. Watch the video at https://youtu.be/O9G5NF8XKfs

The celebrities are encouraging blokes to join some of history’s iconic hairy upper lips by growing their own Mo, and in turn getting men talking about their health.

Stephen Merchant said: “The sexiest men who ever lived all have moustaches: Tom Selleck, Burt Reynolds, the Swedish chef from the Muppets. Feel sexy by growing a Mo this Movember, and help to change the face of men’s health.”

Bear Grylls said: “Of all the things I’ve done in my career, taking the plunge and growing a moustache has resulted in the most response from folk around the world. Of course, in the wild, a hairy upper lip is an essential for warmth and stealth – so this Movember – join us and grow a mo. Because whatever you grow will save a bro.”

Having battled with a bipolar disorder and surviving prostate cancer himself, Stephen Fry is passionate about raising awareness for Movember’s cause areas.

Fry said: “Movember is something very close to my heart. I’ve been personally affected by two of their three main cause areas, so how could I not get involved and support their work? It’s so important we talk about men’s health issues, and growing a Mo is a great way to spark those conversations. History shows some of the most successful men in the world had moustaches – don’t miss out on your chance to be one of them.” 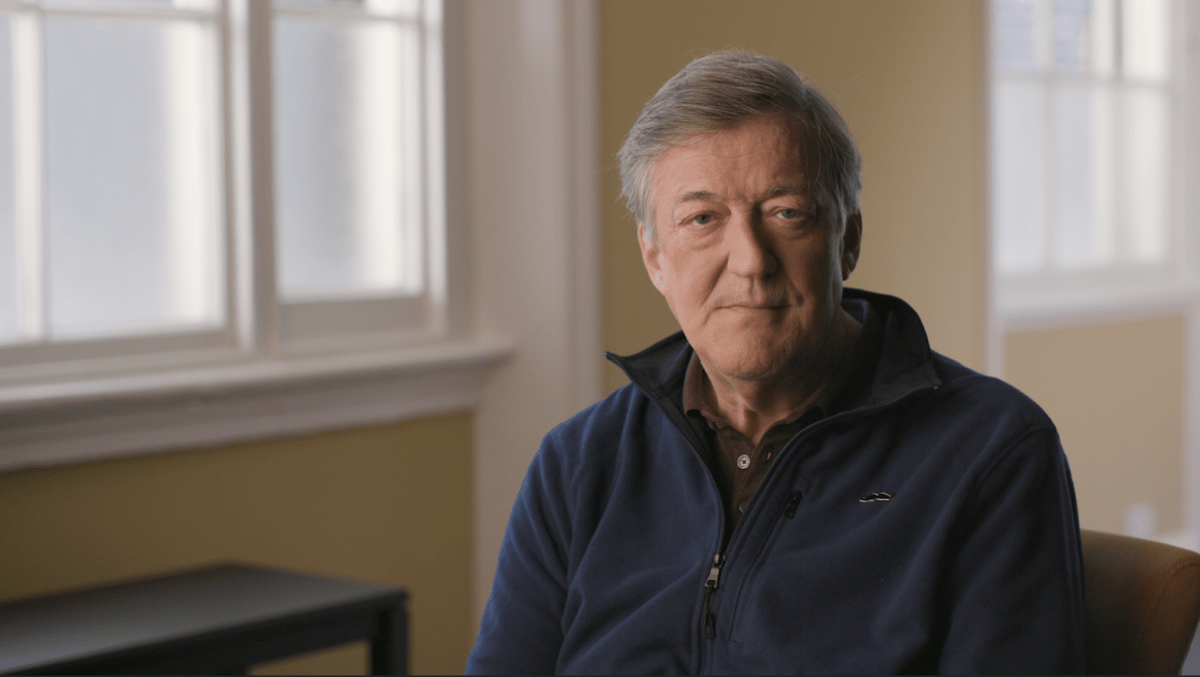 Now in its 12th year in the UK, Movember encourages millions of men around the world to embrace the moustache in all its glorious forms. The itchy one, the patchy one or even the lopsided one – they all help fight prostate cancer, testicular cancer and male suicide. Whether men fly the flag solo or join up with friends, work colleagues, sports clubs, schools or universities, adding some hair to their upper lip drives awareness and generates funds for vital men’s health issues.

Mo Bros who are planning to join in with Movember should sign up at www.movember.com/mofact and start with a cleanly shaven face on Friday 1st November. After that, it’s as simple as letting their moustache grow for the rest of the month. Those taking part can ask friends, family, or colleagues to back their Mo by donating.