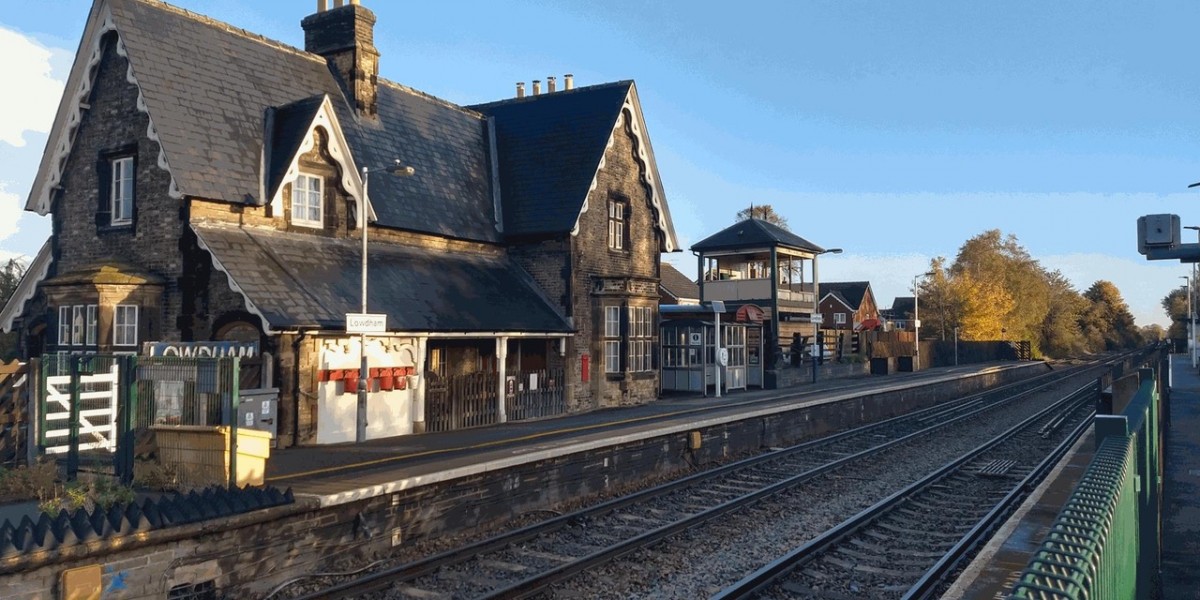 The signal box became redundant in 2016 along with others in the East Midlands area, following the re-signalling of the Nottingham and Lincoln line.

Rather than see the signal box become dilapidated with no public access, Lowdham Railway Heritage founder and local enthusiast, David Moore, decided to submit planning permission to move it to a suitable location still close to Lowdham train station, restore it to its original condition and open it up to the public as a small signalling museum.

The move, which took place overnight (24 October) to avoid scheduled trains running through the Grade II listed railway station during the day, was a success and the signal box is now situated in an old cattle dock behind the station, approximately 6m from the train tracks. 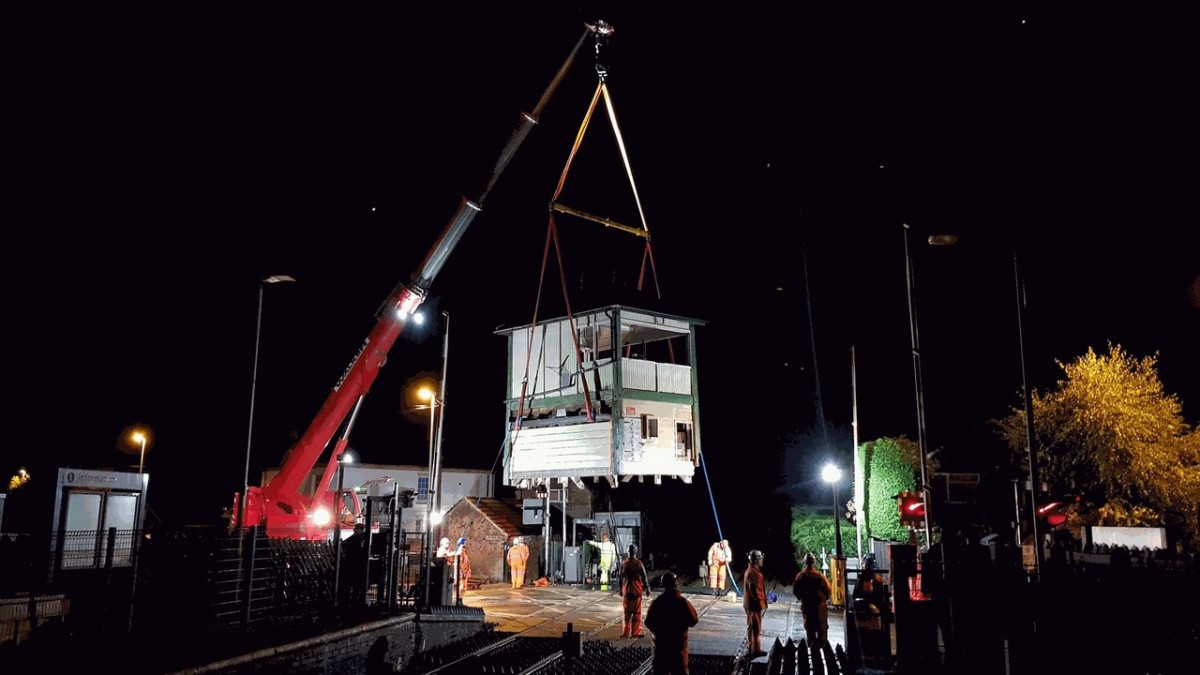 Signal boxes have a rich history along Britain’s railway lines, first appearing in the 1860s at stations, level crossings, junctions and goods yards as a way of ensuring that a safe interval of space was left between trains travelling along the same track. Many companies and stations had their own designs and liveries, giving rise to some of the charming colour schemes we associate with signal boxes, such as green and cream and yellow and maroon.

There were once as many as 10,000 signal boxes used in Britain, with many now replaced by computerised centres controlling large sections of the rail network.

Thanks to a host of volunteers and professionals, the Lowdham signal box has been stripped and will be restored and repainted in a tradition colour scheme to reflect its original condition. The interior will also be refitted, complete with polished wooden block instruments, a gate wheel and new staircase, to create a simulation for visitors to experience how the Victorian signal box would have operated during its working years.

With help from local volunteers, the plan is to welcome members of the public to visit the signal box during selected open days.

David Moore, Lowdham Railway Heritage founder, said: “Moving the signal box was a huge success and it is wonderful to see it in its new location, ready for further restoration and repainting.

“We look forward to progressing our restoration plans and to welcoming members of the public to visit the signal box soon.

We are always on the lookout for volunteers to help with preparation and painting, timber work and restoration. If you can help, please contact me via signalbox@lowdhamstation.me.uk or 07718 077584. There is loads of info, together with videos and photos on our Facebook page. 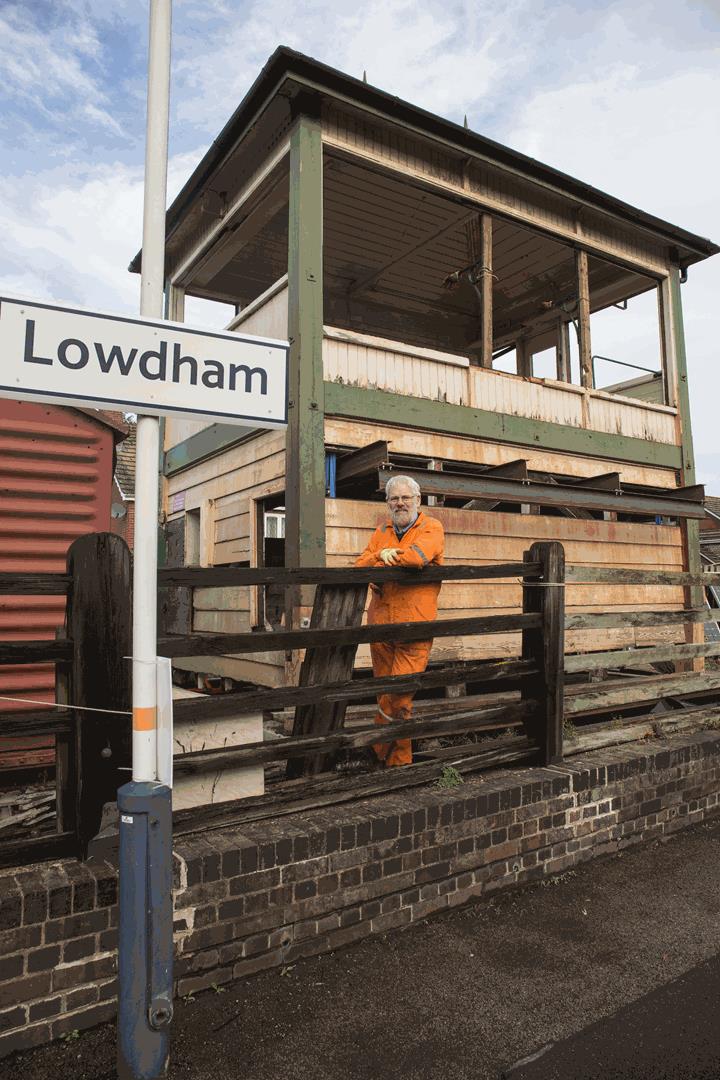