Brought up in the slums of Nottingham in Hurts Yard now demolished and part of the Broad Marsh shopping centre, left school at the age of 14 to work along side her father and eldest brother (also James) as a cotton winder with Blacks just off Queens Road Beeston. Betty always loves the outdoors and in her early years had a Raleigh touring cycle which she would go for miles with her mates out and about. On one such trip she ventured to what is now Victoria Park in Nottingham near the Victoria swimming baths where she met the man whom she was to marry, George Horton; (1916-2006).

They married 25th May 1940 moving to Strelley with George being called up during the war into the Royal Navy and Betty working in Raleigh as a munitions worker, loading the shells used in the second world war.

The couple bought a second hand Panther motorcycle and over many years toured just about every part of Englands coast as they could fit in during the summer months.

Betty returned to work as an office cleaner for Chromoworks on Wigman Road once her son turned 12. Saving up hard the couple along with her youngest brother Walter bought a caravan at Golden Sands caravan park Mablethorpe where she loved to spend as much time as possible walking on the beach and paddling in sea which she loved so much. Anything near water is close to her heart.

Betty never drank much but until 1961 smoked like a chimney, stopped in one day after nearly choking to death being saved by her only son Trevor then 8 years old and vowed never to smoke again, and has stuck to her guns.

Betty and George moved to St. Andrews Road in Mablethorpe in the 1980’s and remained there until Georges death due to vascular dimenture in 2006, where upon she moved to Aspley for about 3 years. Around 2009 Betty had to move into a care home due to her own health problems and has been in Beeston Lodge for over 10 years. Staff and the owners at the home have much love for Betty, who is very much a tease. Much care has been lavished on her even though these days it is hard for her to realise it, she always has an admiring crowd from the staff.

Betty has 2 granddaughters and 2 great grandsons aged 3 and 7 years. 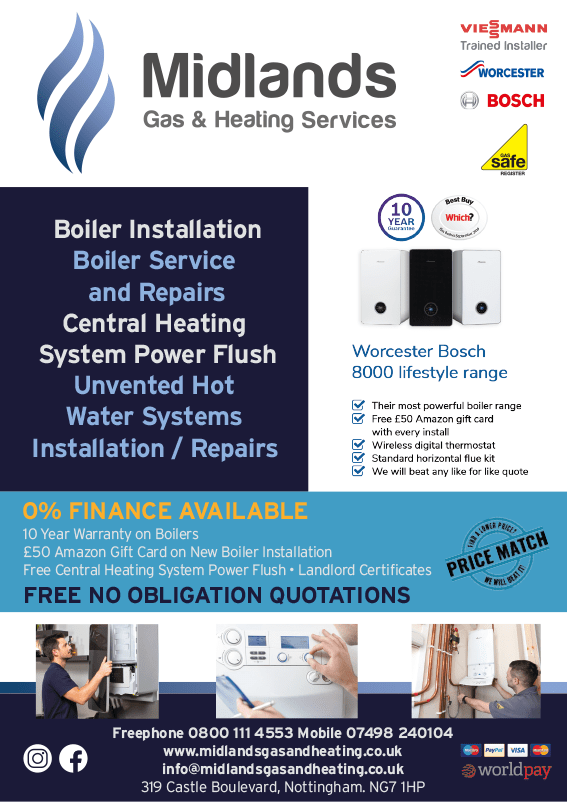