You are here: Home / Rushcliffe / SCHOOL GAMES ARE A MASSIVE SUCCESS 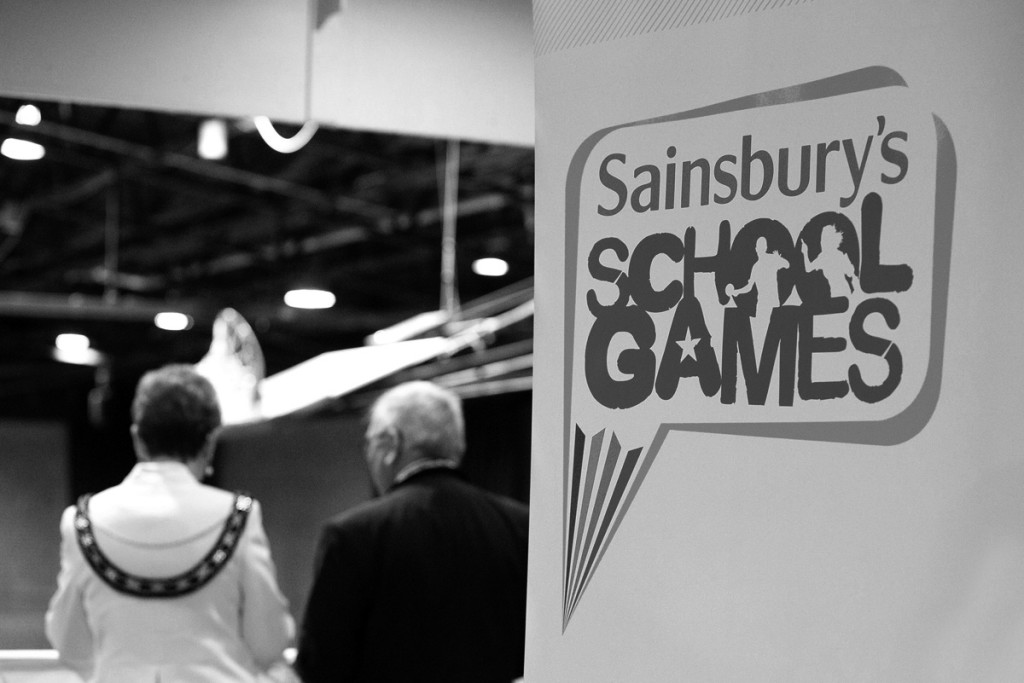 Over 1,200 children from 90 schools across Nottinghamshire competed across 16 sports to achieve the much coveted status of county champion. Having already won their district final, the big day had arrived for the competing schools. Events started at the University of Nottingham’s Park Campus Sports Centre with a spectacular opening ceremony, led by young leaders from Nottinghamshire County Council’s award-winning Leadership Academy Network.

The opening ceremony included spectacular performances from South Nottinghamshire Academy Samba Band, Fernwood Sports Acrobatics Team and East Midlands Cheerleading Academy, who received overwhelming feedback from the junior athletes. This was topped off by vocal performances from Holly Fallon – a Nottinghamshire resident who had previously performed at the Sainsbury’s School Games national launch.

Two former Olympic and Paralympic athletes also added to the line-up. First up was Daniel West, who has represented Team GB at five Paralympic Games. Dan discussed the highs and lows of high career and what motivated him over his 15 years as professional athlete. Next up was Tim Baillie, one half of the London 2012 C2 gold medal canoe team. Tim shared his Olympic journey with the junior athletes and how achieving his life’s dream has changed his life. Many of the VIPs who attended on the day commented on how vibrant, exciting and motivating the opening ceremony had been.

Rob Cook, Sport Nottinghamshire’s youth sport manager & event director, said: “This was the biggest and best edition of the Sainsbury’s School Games in Nottinghamshire to date, inspiring over 1,200 athletes to go out and be the best they can be in sport and in life.” 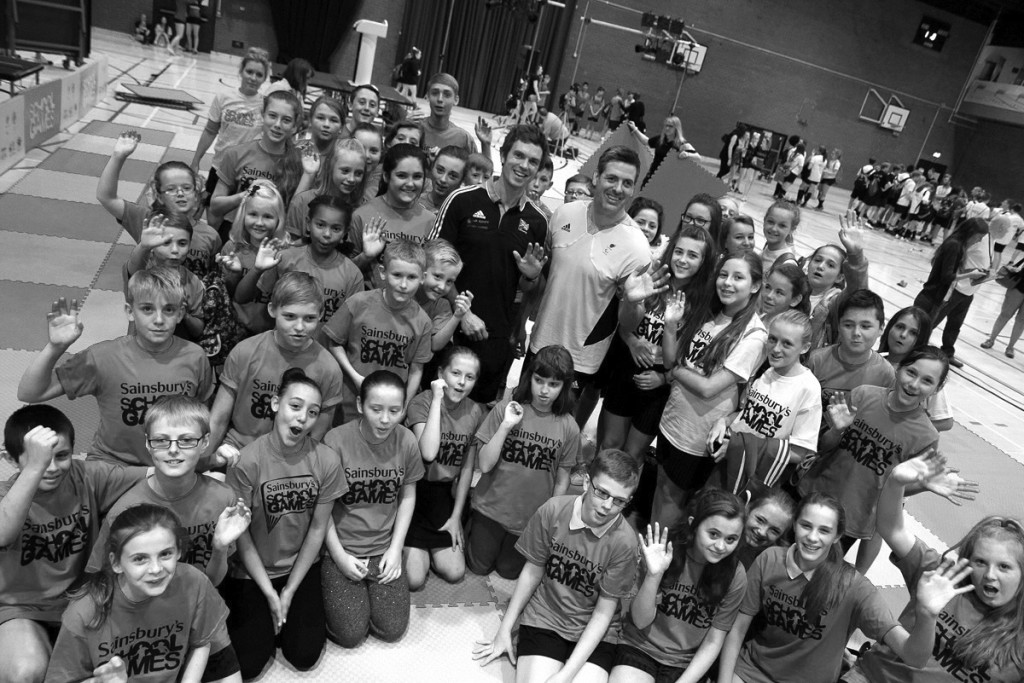