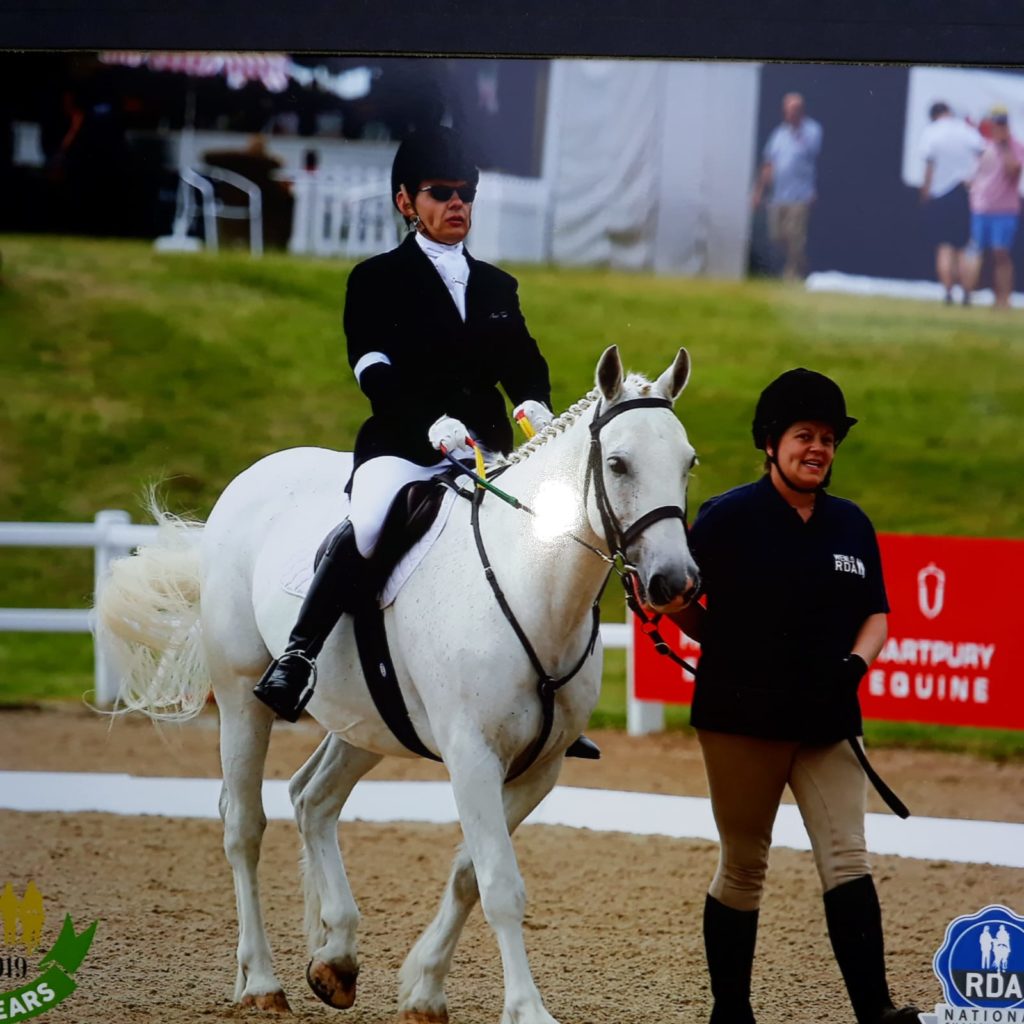 Ten riders from Wenlo Riding for the Disabled Association (RDA) group, which is based at Normanton-on-Soar, competed at the RDA National Championships at Hartpury College, Gloucestershire.

This year is the 50th anniversary of RDA and a special opening parade was held in the presence of the RDA’s president, HRH The Princess Royal.

The Wenlo team – including Cleethorpes-based Jackie Smeeton who competes as an independent participant under the Wenlo banner – took part in a total of 16 classes, bringing home seven first place rosettes, one second, two thirds, two fourths and one sixth.

Wenlo RDA is based at Meadow School of Riding, Bowleys Barn Farm, Normanton-on-Soar. 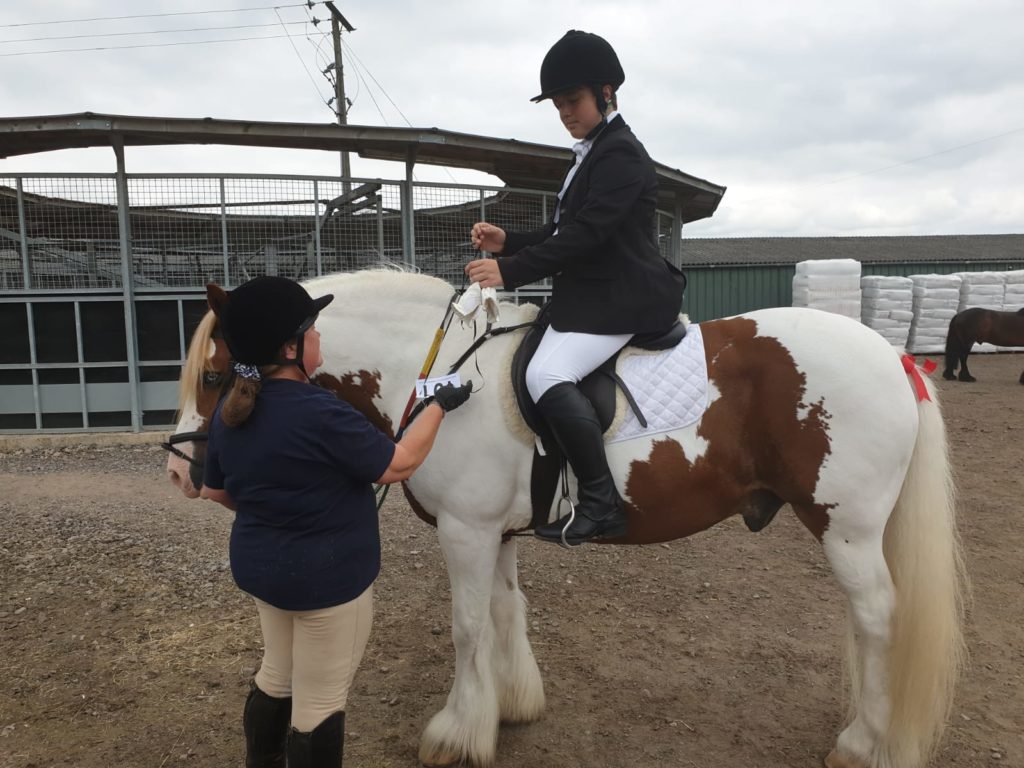