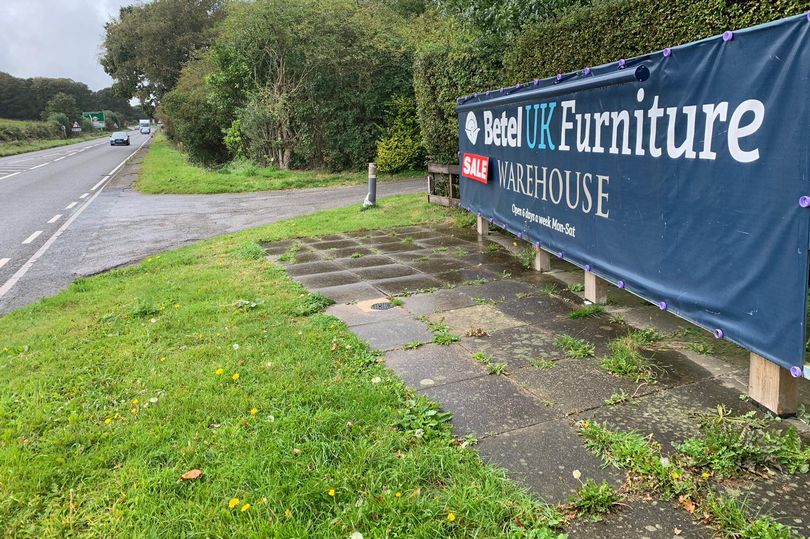 Accommodation to help dozens of recovering addicts find work, is expected to be built at a former Calverton farm; at a time the problem has been described as ‘the worst it’s ever been’ by a charity.

The plans have been recommended for approval which would allow a building to be constructed that provides shelter for around 40 people at Manna Farm on Old Rufford Road.

Since 2001, a charity called Betel UK has operated from the site, offering a free 12-18-month support programme which gives people experience and skills in fields such as carpentry, upholstery and landscaping.

Location director Paul Toon, 42, who lives at the site, explained the charity gave people “fresh hope and vision for their future”

Paul said, “We are not a rehabilitation centre. We are classed as a recovery programme.

Development is needed to cater for the increasing demand in facilities and beds for the people in need.

Planning documents, submitted to Gedling Borough Council planners, state: “The development proposes the erection of a two and single storey building which would provide residential accommodation in conjunction with the existing use of the site.

“The building would provide accommodation for an additional 40 people (in 10, four-person rooms) plus three staff families (in self-contained flats).

As part of the operation, there is a furniture shop at the site selling items which have been restored by people on the programme under supervision. This helps to fund the recovery work.

Betel UK charity helps more than 400 people nationwide at any one time.